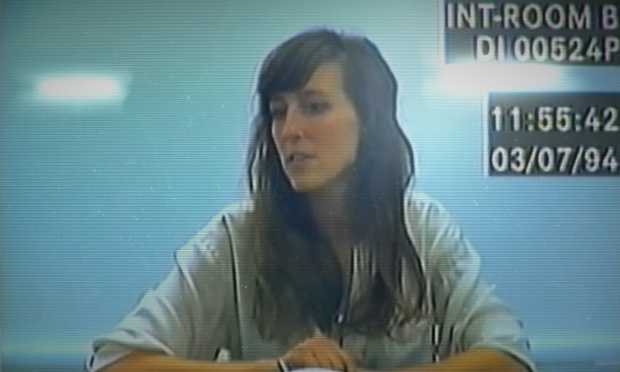 I tweeted about it already, but a single tweet isn’t enough to express how much I enjoyed this game. I’m not a gamer1. I have very few games on my iPhone and I rarely download new ones, but if you’re like me, you’re going to love this one. Describing ”Her Story” as a game almost doesn’t do it justice; it’s much more like an interactive movie.

By simply typing keywords in a search box, you slowly uncover the mysterious story of a British woman interviewed about her missing husband. Each video giving you a better idea of what happened.

The result is just a fascinating experience that I’ve never seen in a game before. I can’t recommend this game enough.

Buy it on the App Store